Wednesday 17th April 2019, Meningie.
A long ride of 124km today around Lake Alexandrina at the mouth of the Murray river. In the morning I was zooming along at 25km/hr through picturesque vineyards unbeknown to me at the time, aided by a strong tail wind. Then in the afternoon I was fighting into a head wind for 40km with speed reduced to 10 – 15 km/hr.
At the Pink Lake I met a Chinese family from Guangzhou where I’d been in February. What are the odds on that? (Probably a lot higher than one’s initial reaction. Like the probability that 2 kids in a class of 30 having the same birthday is over 50%)
Narrow escape – last night a bike was stolen from the motel car park in Goolwa where I was staying. My bike had been next to it until I moved it to the private motel locked garage. 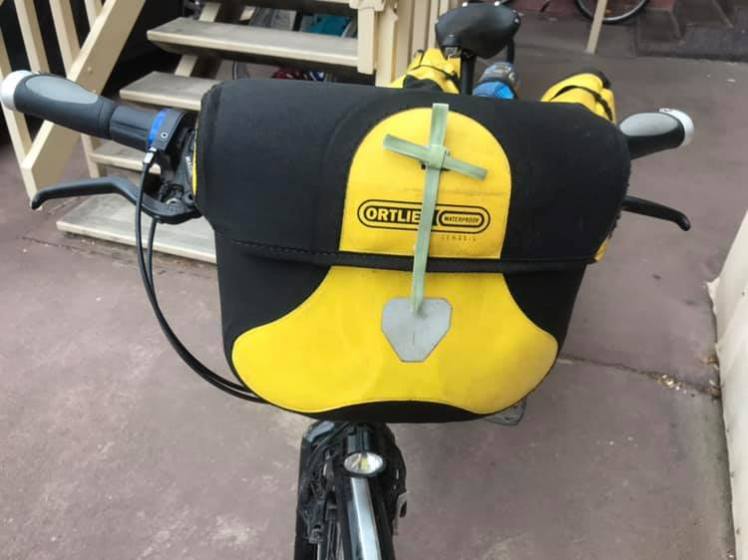 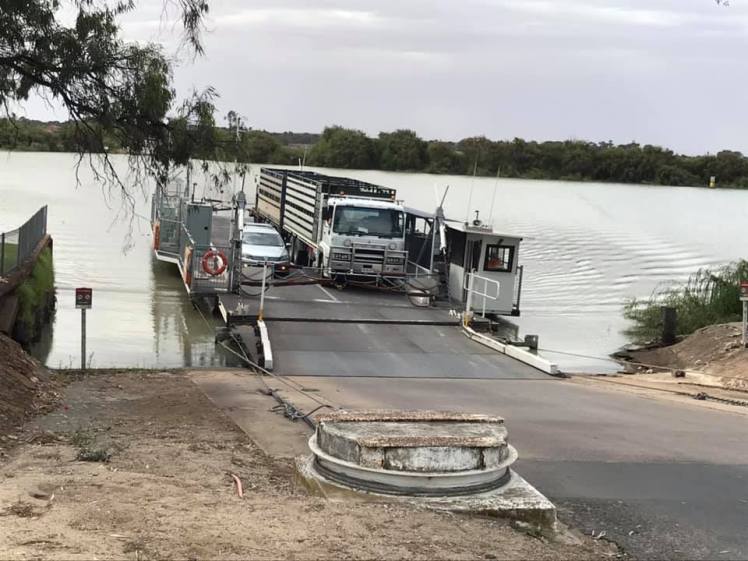 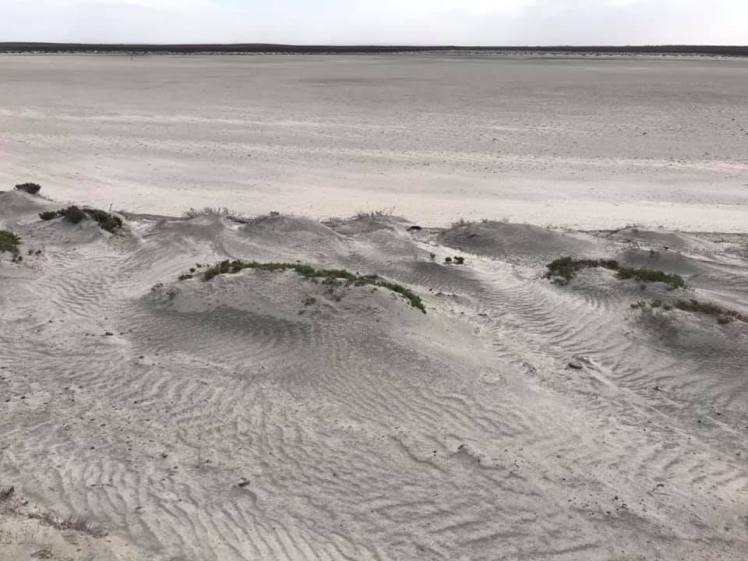 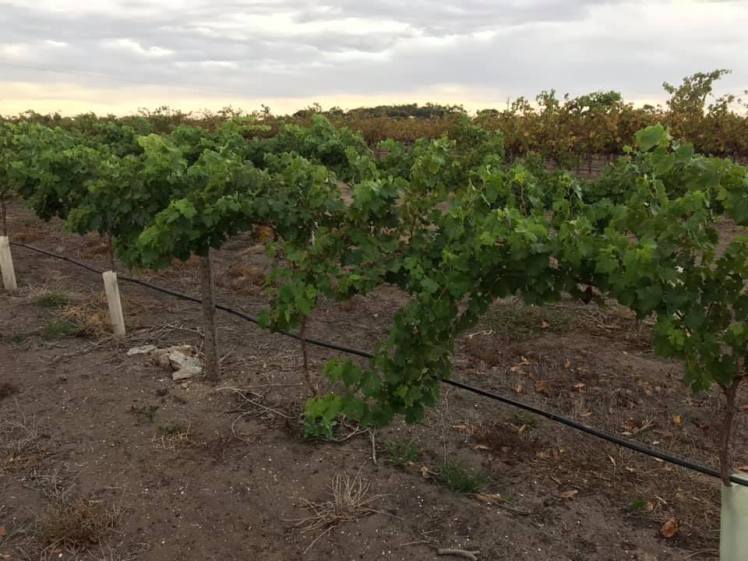 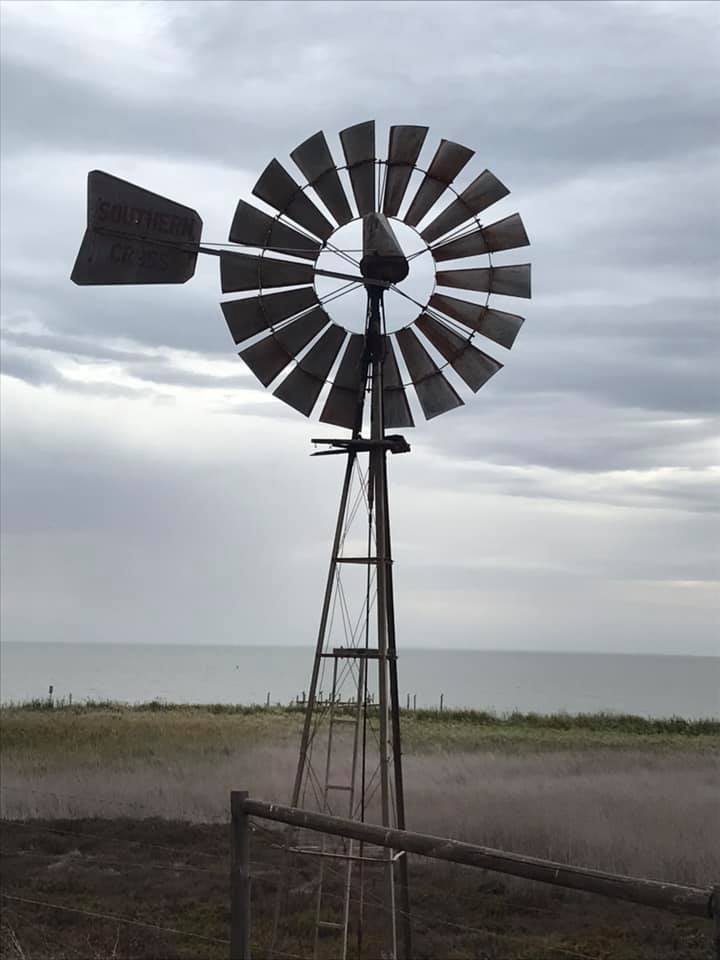