A quiet day. Visited Fort St George with the oldest British built church in India. The East India Company was very active here. Its value makes Apple and Amazon look like corner shops. It didn’t just have the monopoly of trade with India but ruled it with its own armies until the Indian mutiny when the British government decided it had to take control. 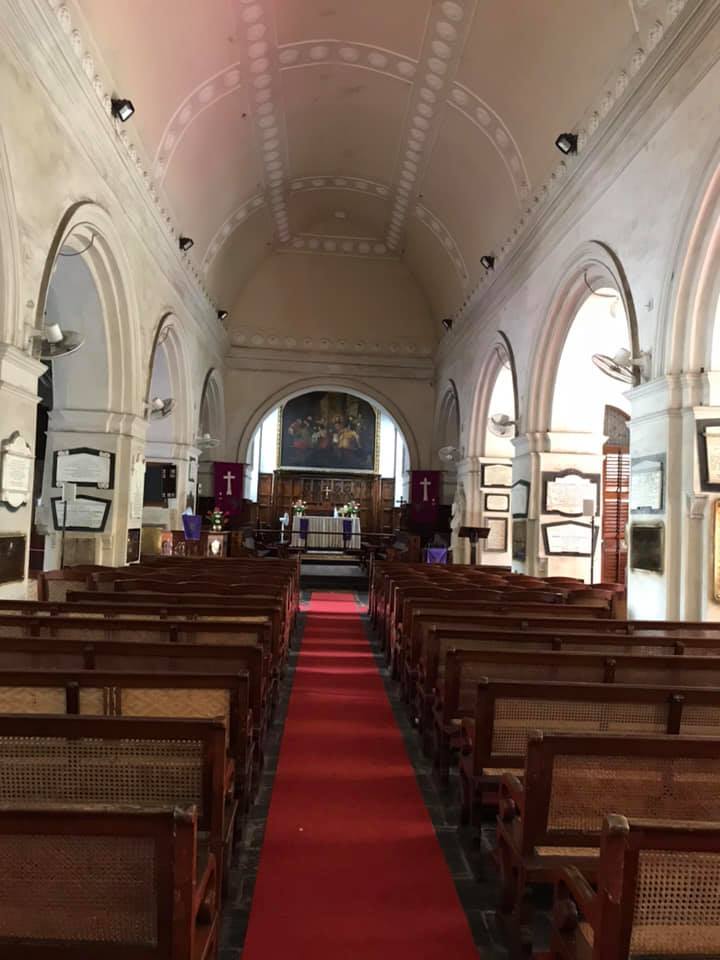