Had a great day on Saturday hearing all about Traidcraft’s current plans and great new products. Next year is Traidcraft’s 40th anniversary!

Met with Matt Oliver, Traidcraft’s operations manager, many of the team and lots of hard working and enthusiastic Traidcraft Fairtraders.

Was also able to tell them about how preparation for my ride is going. 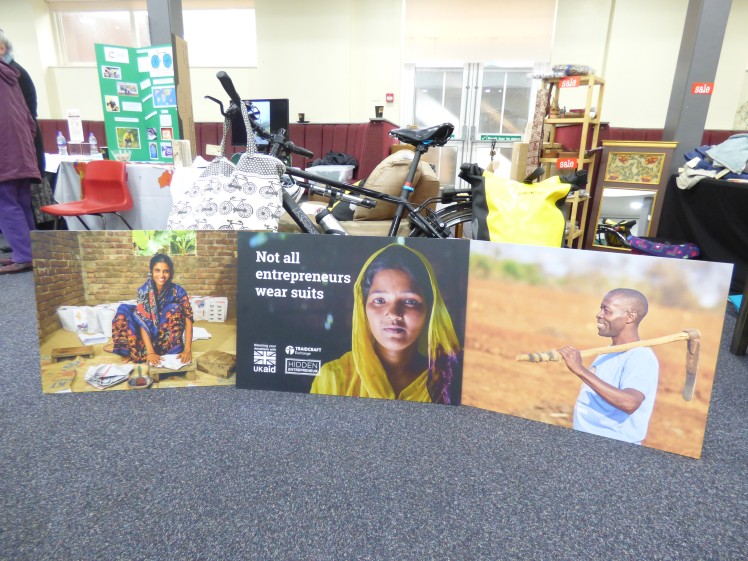